Blog for our community

Adrie Rose is an insightful talent that is able to give life to a portrait that tells a powerful story on its own while also being able to deliver meaningful written content that will raise your awareness enough jump into action. In this interview Adrie talks about the beauty of subjects in unedited photos, the importance of powerful and focused storytelling, and more.

What came first, photography or journalism? What was the first project or journalist piece that they first met during your career?

I guess that depends on how you think about my career path. I’ve been taking pictures of everything and everyone for as long as I can remember. My mother is a chef and she’s very short, so I’ve been forced to take photos of her food for almost 20 years. I never considered it a career path though – not really sure why. I started writing in college because I’ve always loved it and it was difficult to pay the rent with my loaded class schedule.

Photography and writing merged when I took a graduate course called Correctional Policy and Practice that had a practical requirement. I wasn’t 100% sure what I wanted to do but we were taking the class alongside returning citizens and I really fell in love with those guys during the semester. I became obsessed with documenting their story so I basically followed them around all semester, writing everything down, taking pictures, and making a really ugly short film. The article still exists, thanks to the former editorial staff of Wear Your Voice, but I’ve taken much better photos of the guys since then.

What do you like to focus on as subjects with your writing? What has called to you and continuously pulls you in to report on?

I would say I focus, almost exclusively, on marginalized people. Journalism is such a dirty industry. It’s part of why I’m so reluctant to be described as a journalist and careerists will argue with me about this, but a lot of the “ethics” of journalism are bullshit. The story takes precedent over the people. I write primarily about sex workers – who are almost impossible to get on record. There’s a long, extremely ugly history of explolitation and misrepresenation of sex workers in media. Journalists and editors are so often more concerned with clicks, flashy bylines, and sensationalism than recognizing and honoring the humanity of their subjects. I have firsthand knowledge of what the people I write about are living through. I remember the anxiety and stress of losing Backpage and the passage of SESTA/FOSTA. For a lot of people, talking about those things re-traumatizes them. If what I do can ease a little of that trauma and amplify the voices of my community – be they sex workers, returning citizens, the Black community in Pittsburgh – then I’m going to keep coming back to it every day.

As far as your photography, what is it about natural lightings, tones, and environments that made them your focus when doing photography? Do you feel like certain styles of editing take away from the energy you’re bringing with your art?

I think there’s something incredibly beautiful about the human body in an unaltered state. Which is not to say that cosmetic surgery or whatever else is some great evil. I don’t care about that. I always say street photography is my first love because I love to see people as they are, completely involved in their own immediate circumstances. I think there’s a lot of beauty and skill in studio photography and commercial/editorial retouching but my eye has always been drawn to natural light and little to no retouching. My hardline stance on natural light has definitely evolved a bit in the last few years, thanks to my relationship with Dallas Logan and Dae Howerton, but I always want to work with what light is available first.

As far as editing styles, I try to keep it as minimal as possible. One of the first things that Dallas and Dae taught me is that you don’t have to fix it in post if you get it right in the camera. I’m less concerned with Lightroom and Photoshop now because those are the absolute last step in my process. I might clean up a stray flyaway or fiddle with the contrast if something came out too dark, but I’ve gotten to a point where I know what image I’m able to create when I walk into a space. I don’t create images that need heavy retouching or frequency separation so I imagine it would look very strange if someone applied commercial styles to my work.

What opportunities have come to you since you have this great storytelling and documenting skillset?

The last 2 years have been something of a whirlwind which I can’t entirely wrap my brain around. Most importantly, I have met so many other creatives, both virtually and here in Pittsburgh, that have been instrumental in my success. I could spend an entire page naming them all, but they’ve all given me something invaluable.

Of course, the BOOM Concepts x Radiant Hall residency is an incredible opportunity. I’ve worked from home since 2020, in a loft studio apartment. Having a studio space I can work from is an incredible reset for the brain. I won’t get into the work from home debate, but my ADHD brain needs separate spaces so I can compartmentalize appropriately. I was also asked to sit on the board of the local chapter of the American Society of Media Photographers. That’s given me an incredible opportunity to work with, and learn from, career photographers while also providing programming to early career creatives struggling to find and build a professional community. As the only Black board member, I don’t take that lightly. I owe this opportunity to Polly Irunguru and the Black Women Photographers Collective. I owe to a community of other Black creatives and I’m very intentional about repaying that in a city where we are often overlooked and underserved.

As a writer, I can’t even begin to count the opportunities I’ve had. Being verified on Twitter is very much a bittersweet experience because people stop treating you like a person and more like a brand. But, having the opportunity to honestly and empathetically represent sex workers in outlets like NBC, Observer, Daily Dot, and Prism is invaluable. I don’t take that lightly either – my subjects and my community trust me. That trust is worth far more than any badge or internet credentials. I’ll also be co-presenting at the American Studies Association Annual Conference – which is something I gave up on entirely when I dropped out of grad school.

What would you ultimately like to do with your different skill sets that you have built upon after your residency?

I have a few creative projects in the works that I’m not quite ready to talk about but they both involve documenting specific Black communities in Pittsburgh. Writing pays most of my expenses so it has taken up the bulk of my time and energy lately. Unfortunately, that means I’ve had to let personal photography projects take a back seat lately. This residency will give me both time and space to flesh those projects out and bring them to life while seeking additional funding.

Other than that, I try not to dictate where my creative pursuits will lead. I’m very much a live and let live type of creative and I try not to let creative slumps bring me down. The ideas come when they will and I just do my best to keep it all straight in my head. As long as I’m centering the communities I love, I tend to believe things work out the way they’re supposed to. 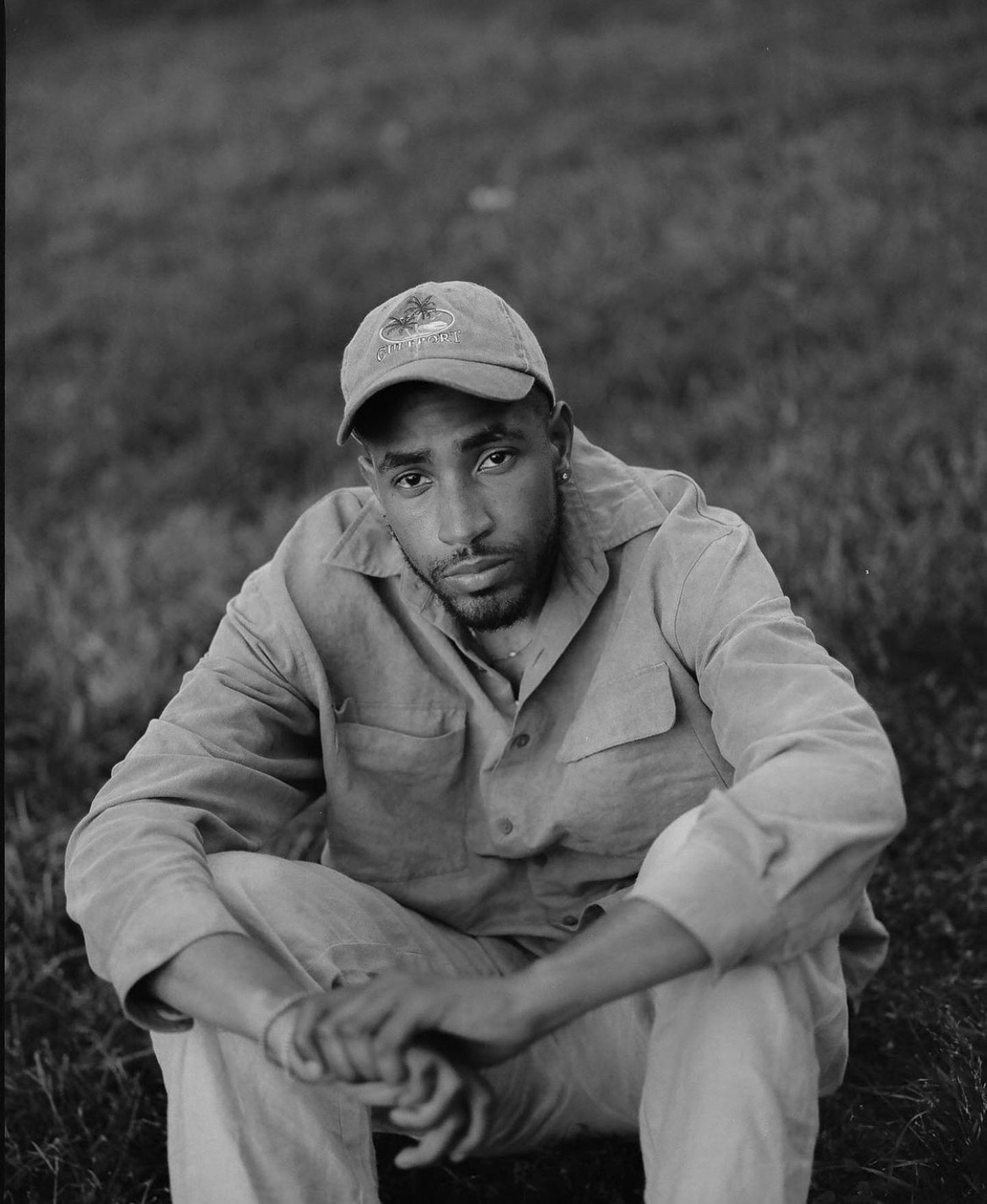 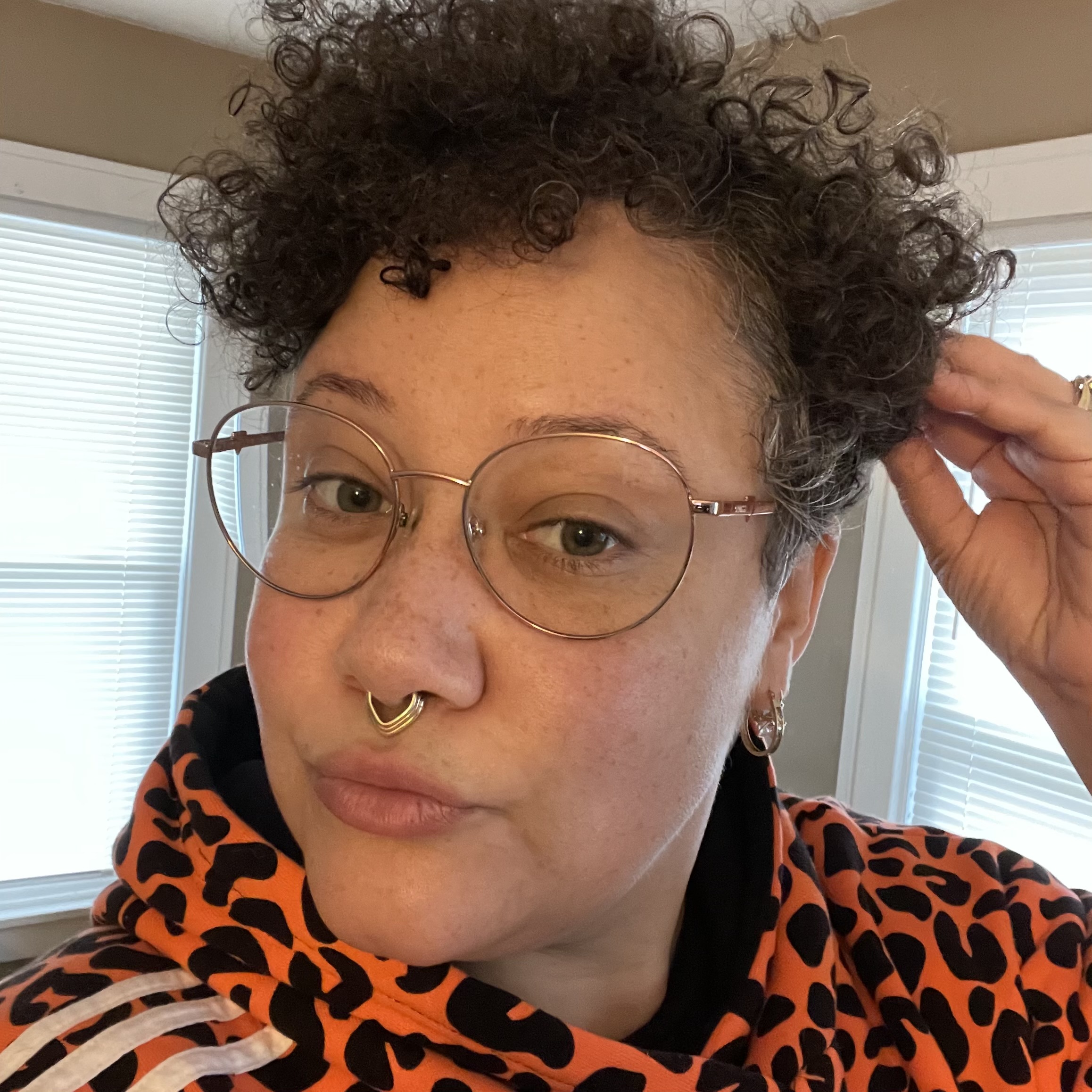 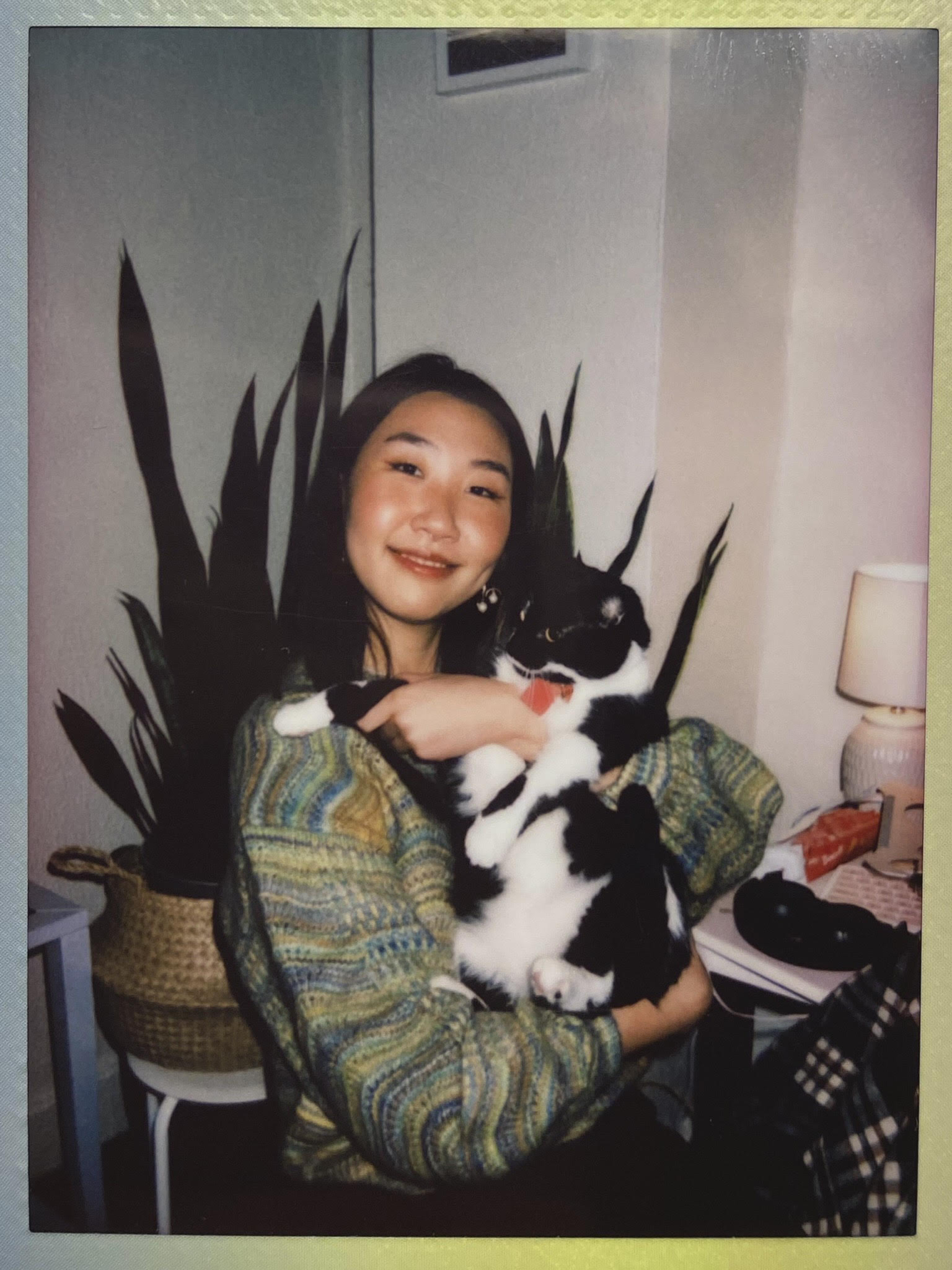